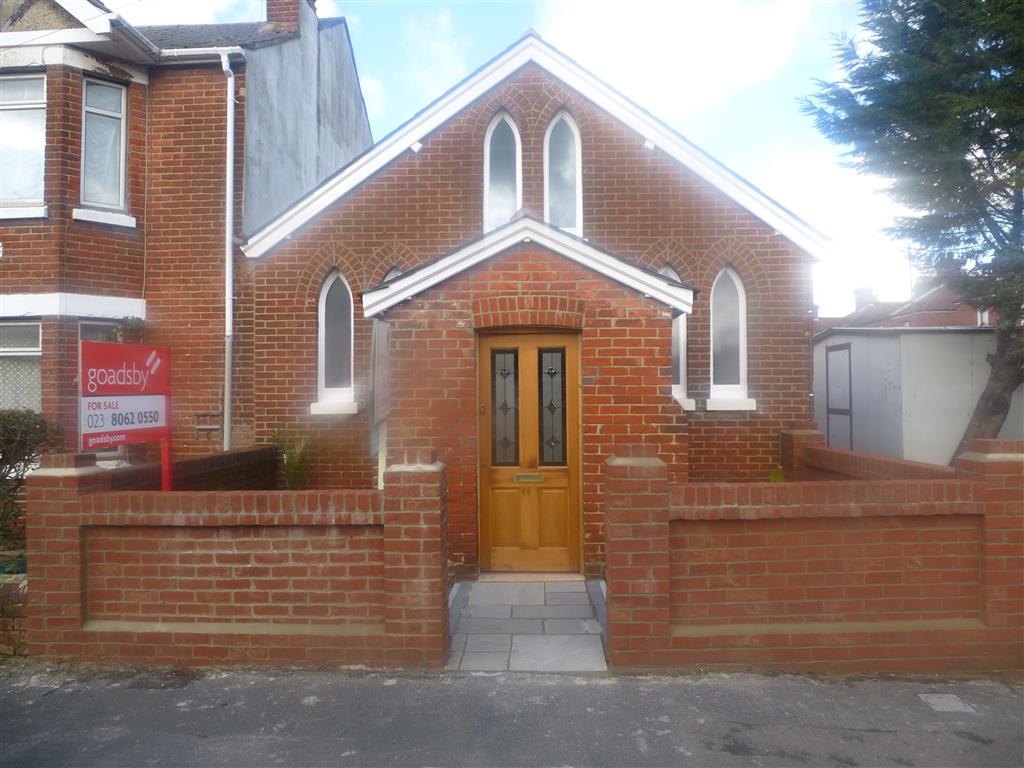 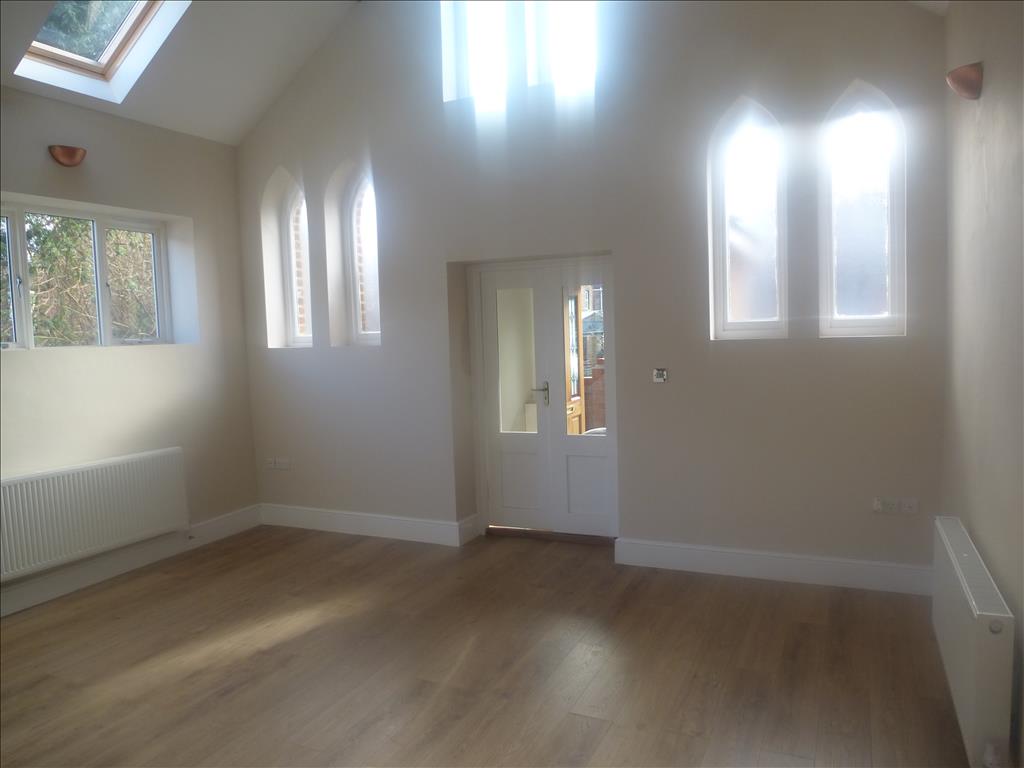 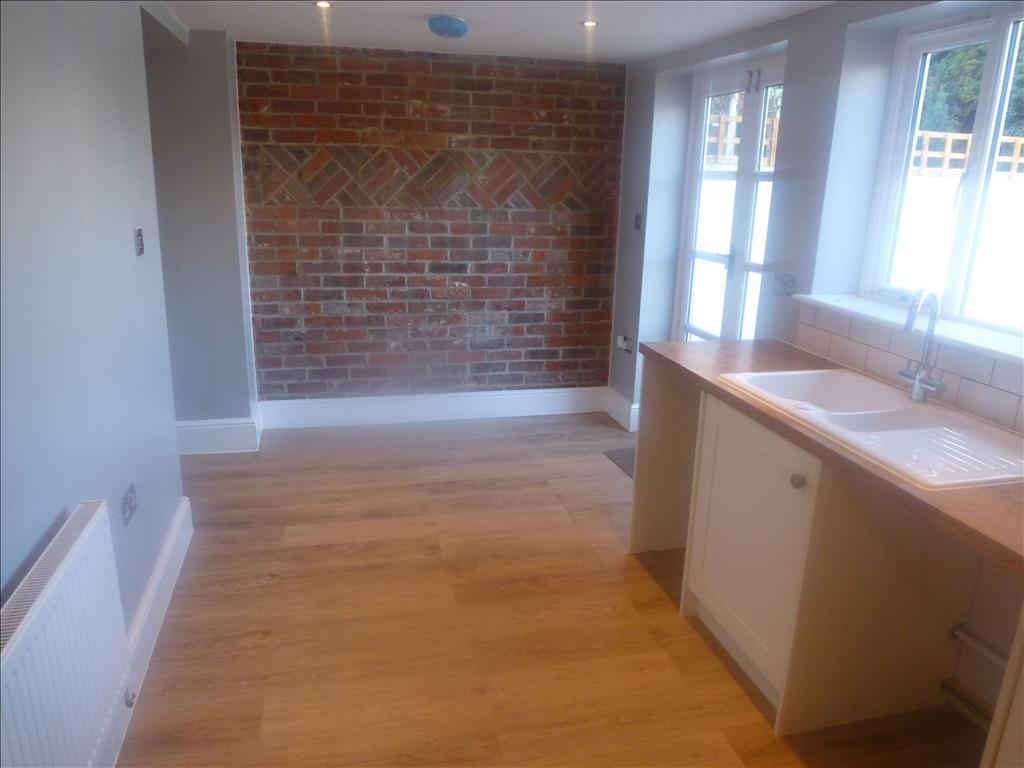 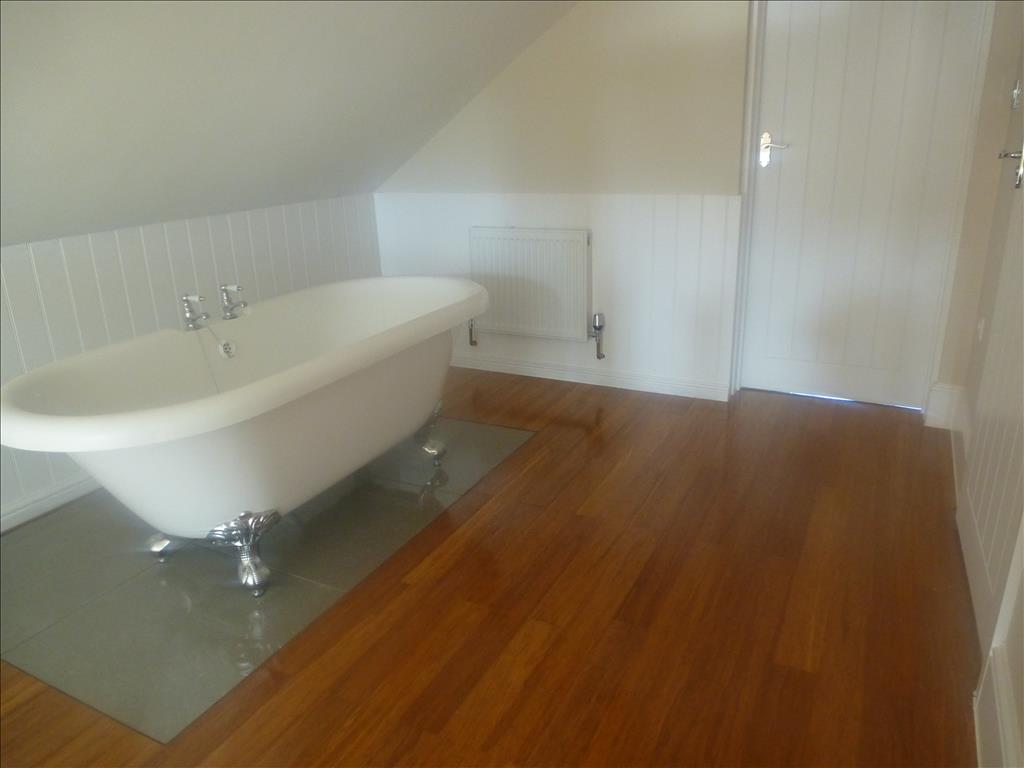 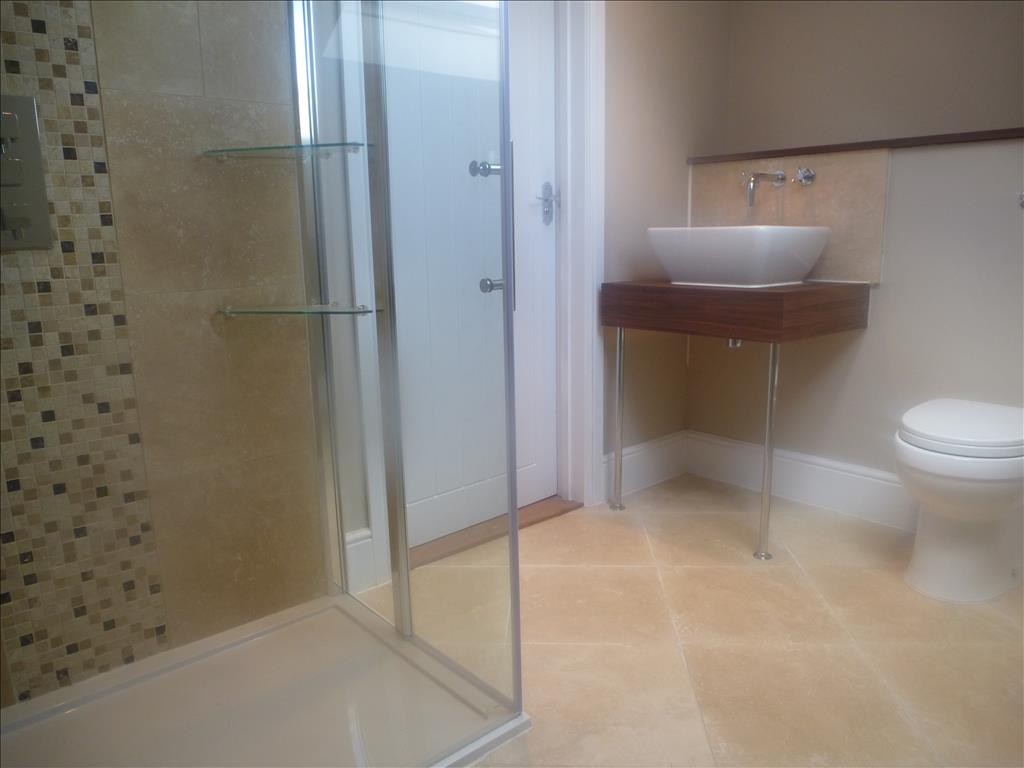 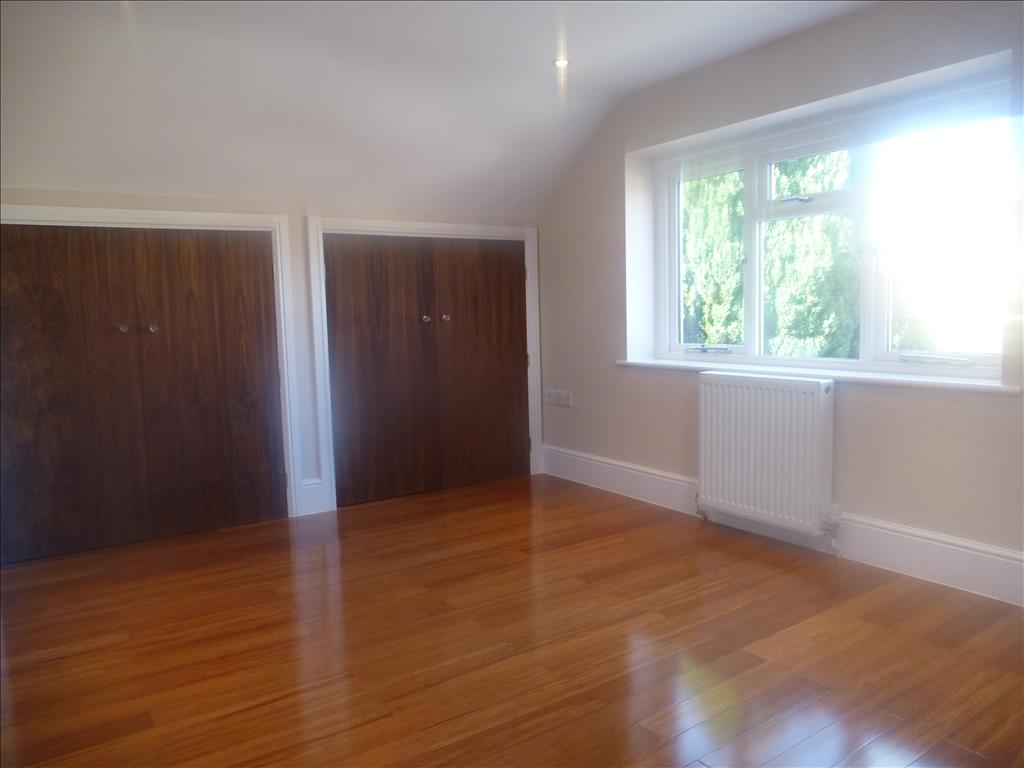 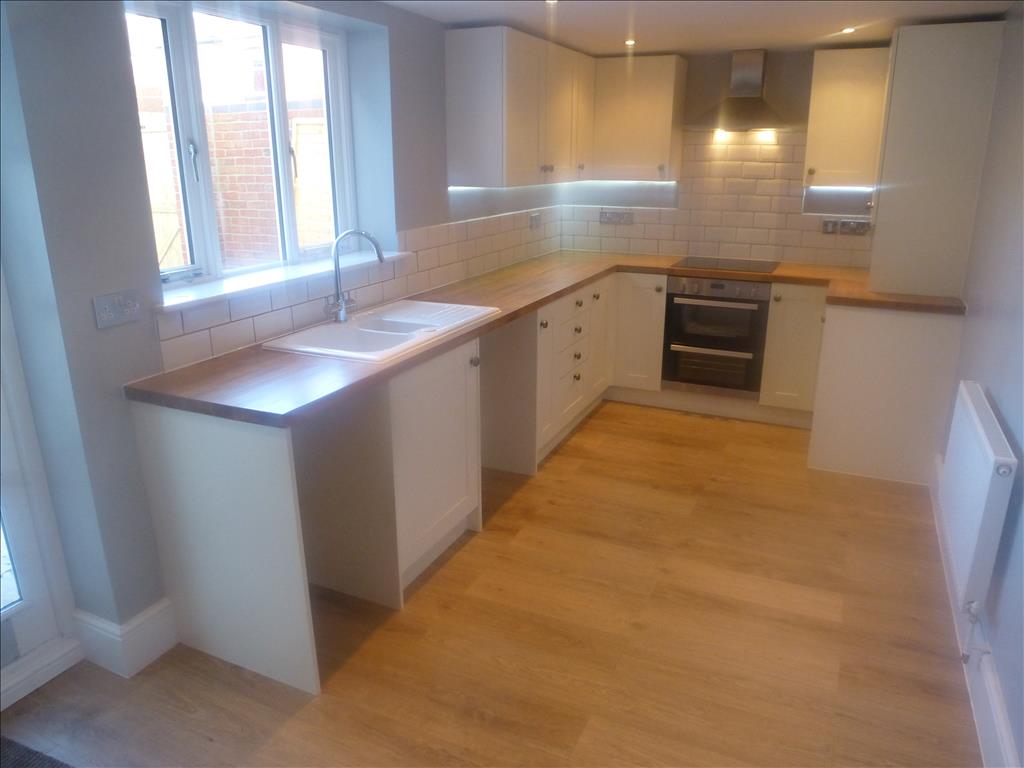 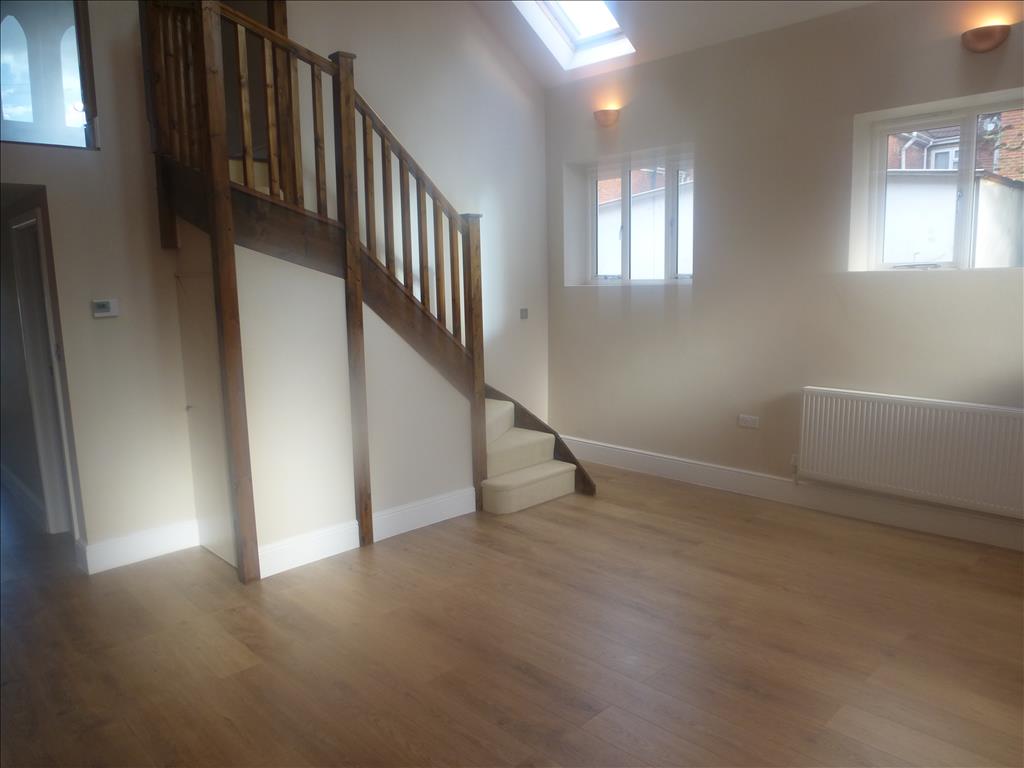 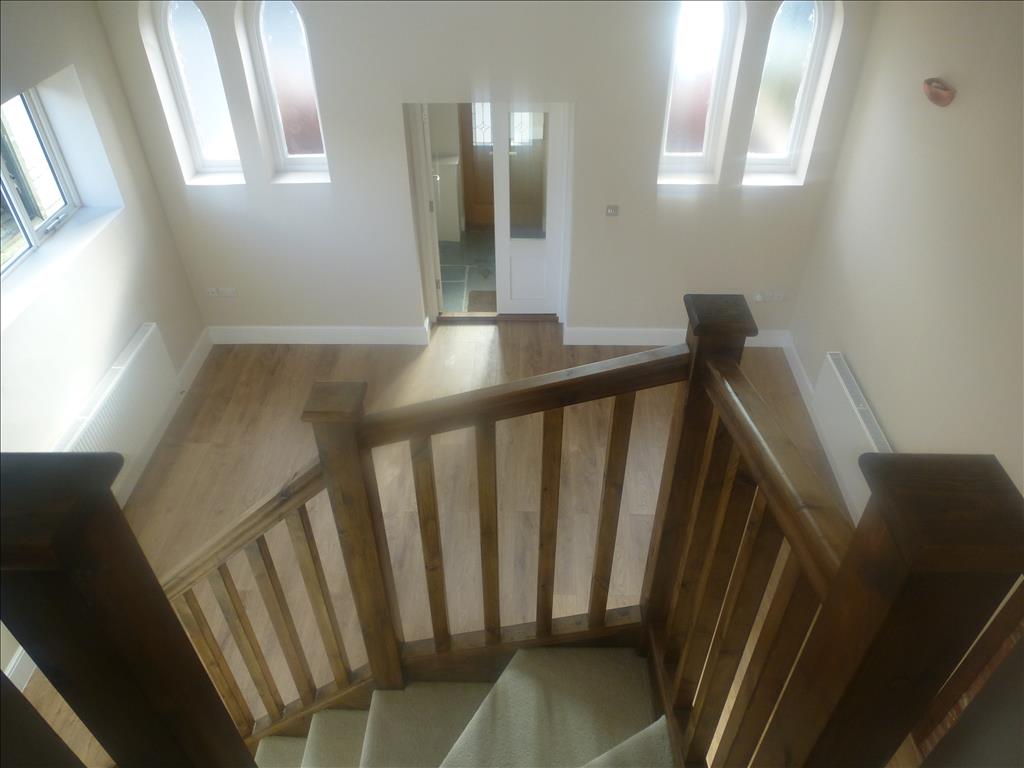 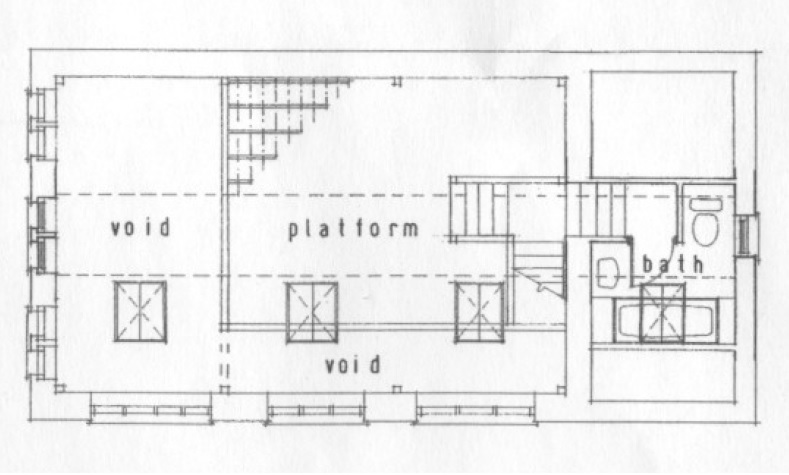 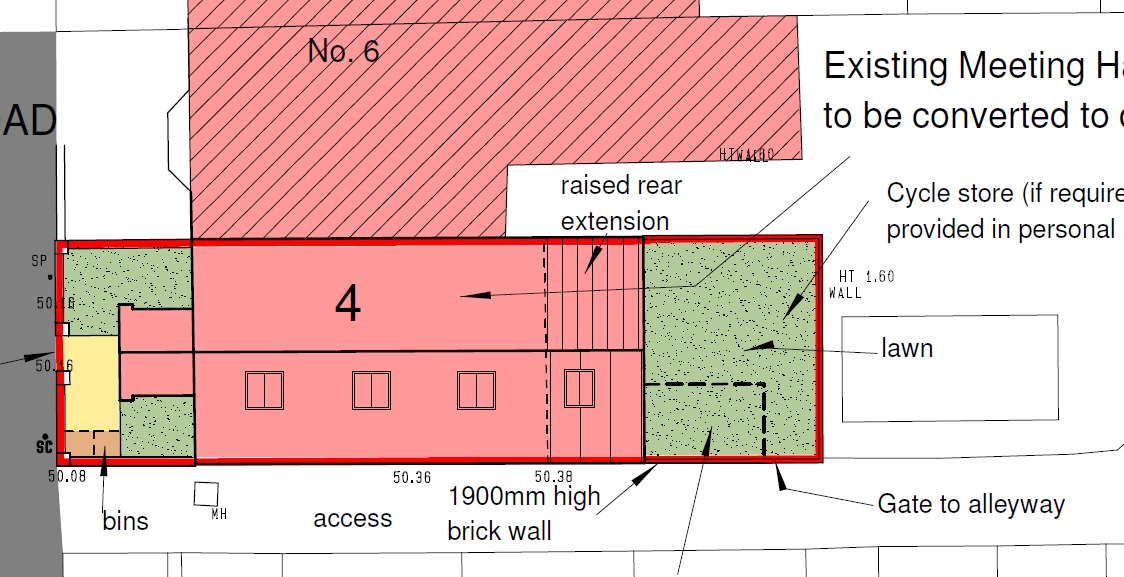 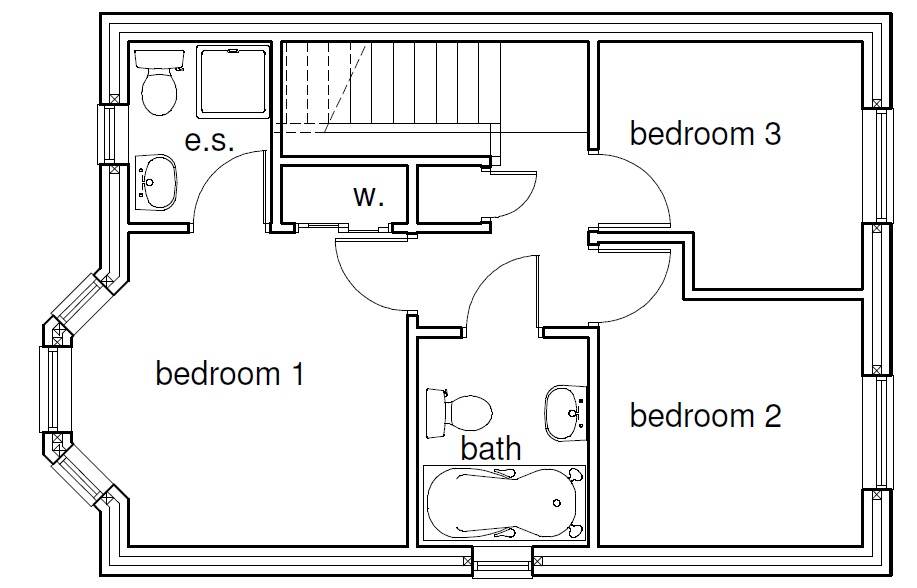 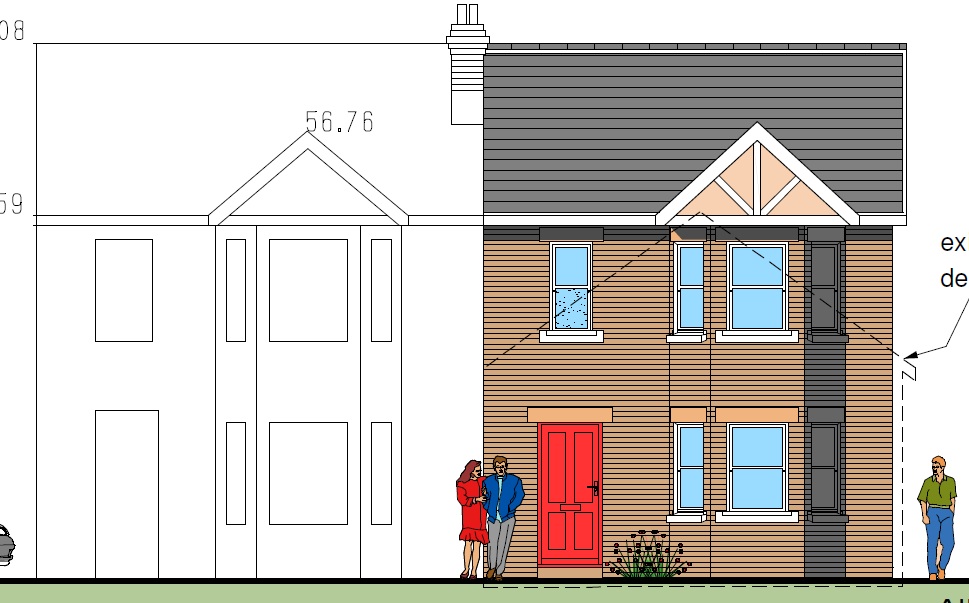 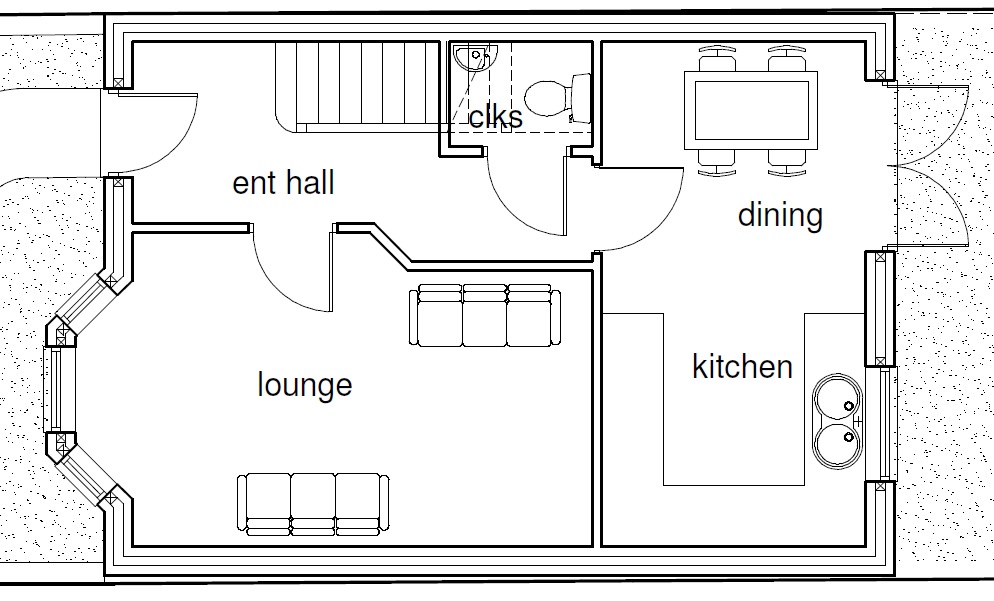 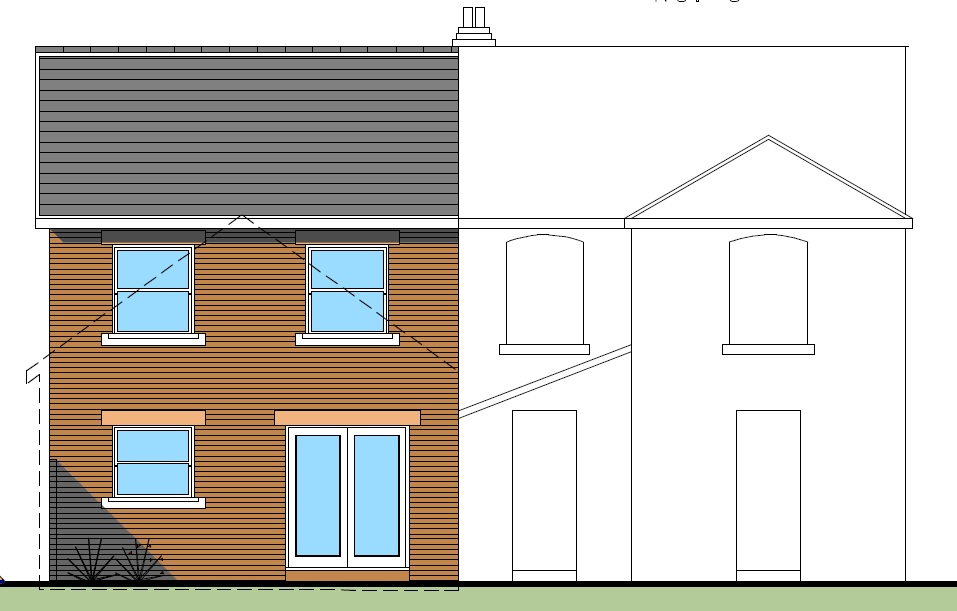 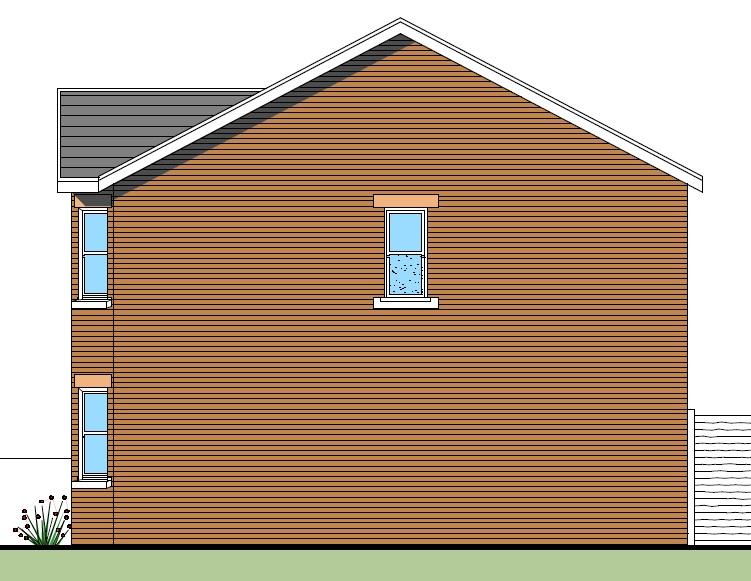 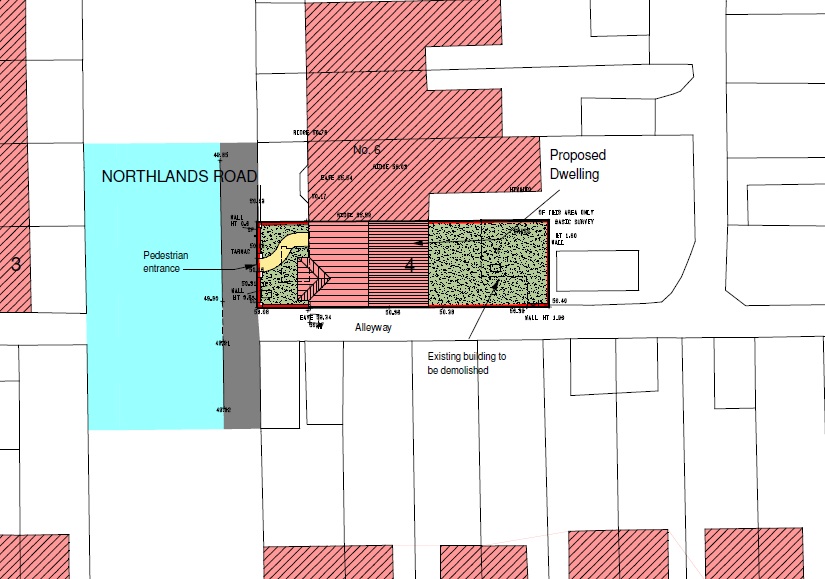 We bought this former chapel hall outright, without planning permission in January 2012.

Regal Homes then gained planning permission for a 3 bedroom end of terraced property in 2012.  However, after a number of more detailed surveys on the existing building we were confident that we could retain this 19th century chapel.  In 2013 we gained planing permission to convert the chapel into a 2 bedroom property.

This conversion has now been completed in conjunction with a local building firm and we have managed to retain a lot of the original features and blend these with solid oak, stainless steel and glass.  The project is now being marketed with local agents.

Regal Homes is a family owned land & property specialist with a reputation for planning expertise, professionalism and integrity, and have gone from strength to strength boasting high quality affordable homes.